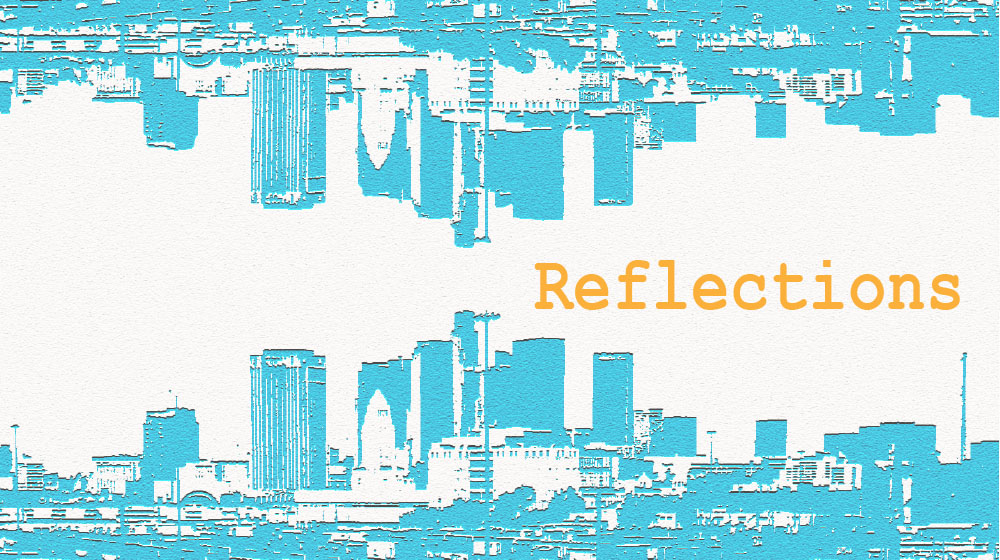 In 2010, Another Politics is Possible and LA COiL collaborated to write the pamphlet “So That We May Soar: Horizontalism, Intersectionality, and Prefigurative Politics”.

Shortly after we shared the pamphlet in July 2010 at the U.S. Social Forum in Detroit, Michigan, we watched the Arab Spring inspire the Wisconsin Uprising, which in turn sparked Occupy Wall Street. Less than two years later, #BlackLivesMatter changed the world. Then Brazil, Greece, and Standing Rock. Followed by Brexit, Trump, Charlottesville.

We know this uprising of resistance followed by a racist, populist backlash is not new, nor temporary. This is what the world looks like and will look like under heteropatriarchy, white supremacy and capitalism and other interlocking systems of oppression, what we in COiL call “cemscawship”.

The explosion of leaderful, loving and visionary uprisings, fightback and movements that emerged during 2010-2018 reflect the reality that another politics is possible. And needed. And happening. And that there is much much more to be done.

LA COiL has spent the 10+ years experimenting with putting our politics & principles into practice. Amidst the brilliant comprehensive analysis and political work* coming out these days, it’s intimidating to put our original writing with APP, and our reflections and updates as LA COiL, out there. We want to share our ideas and experiences with other people, even in this imperfect form. We hope this is useful to others as you experiment in your transformational work. 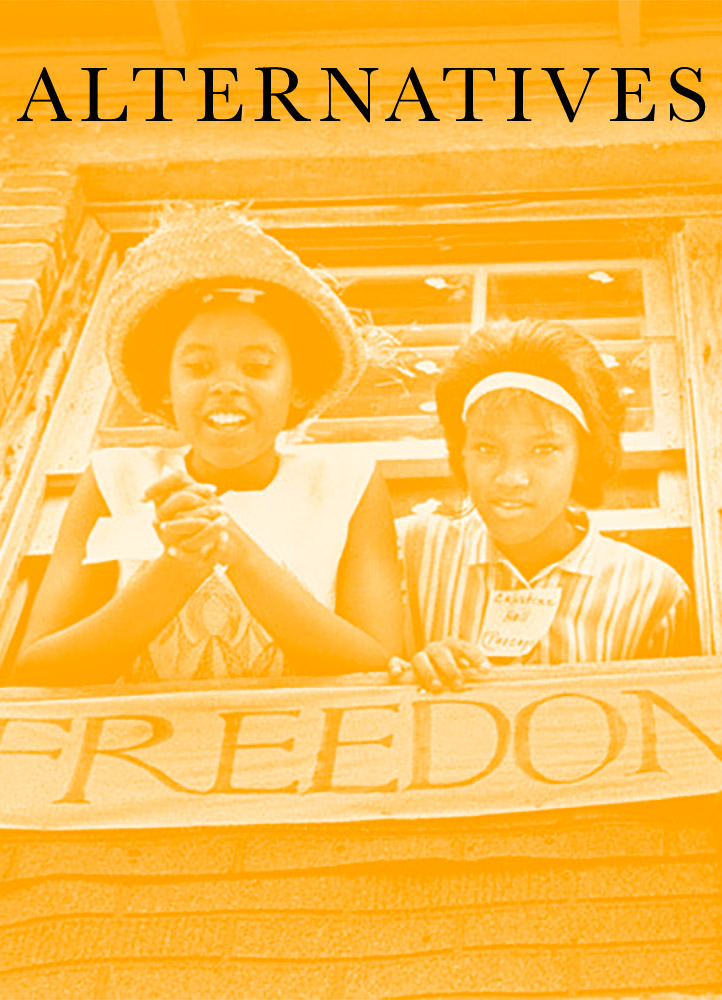 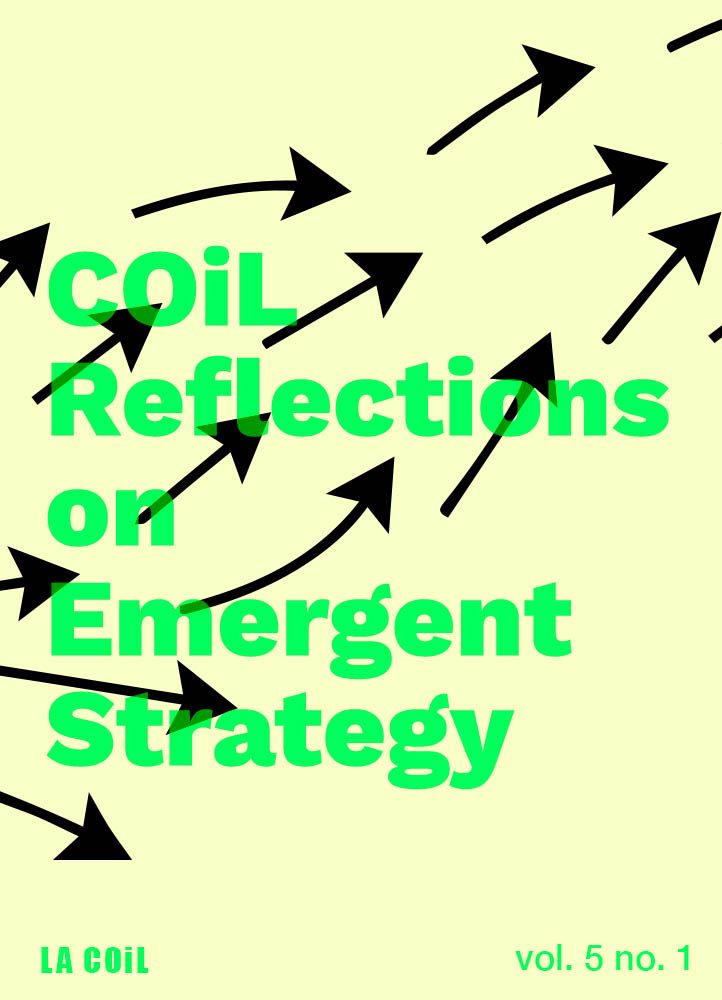 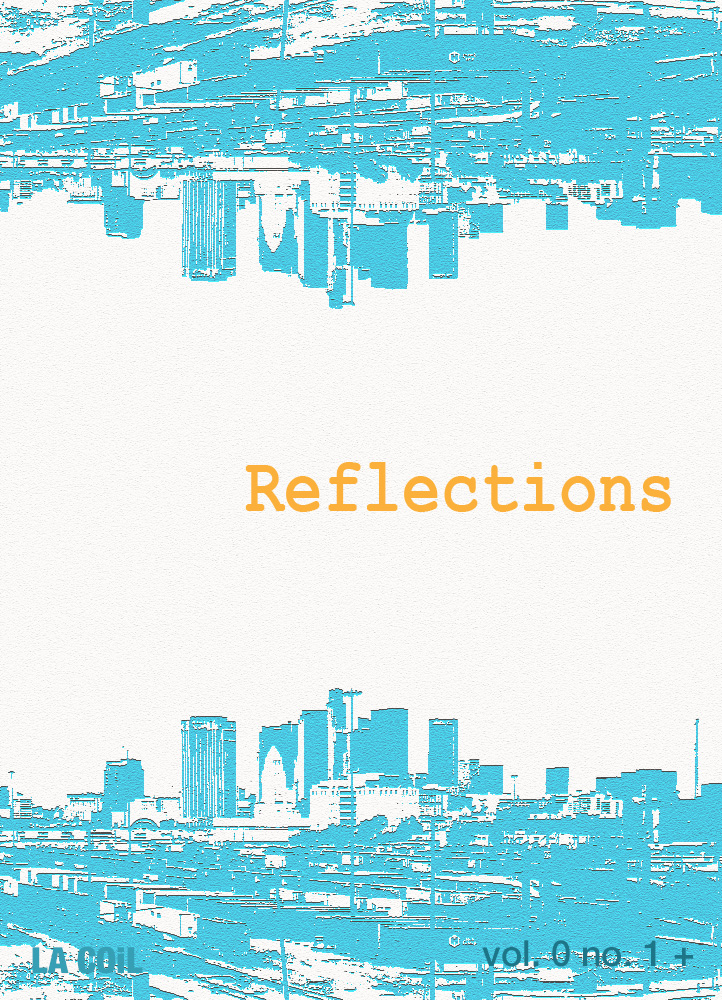 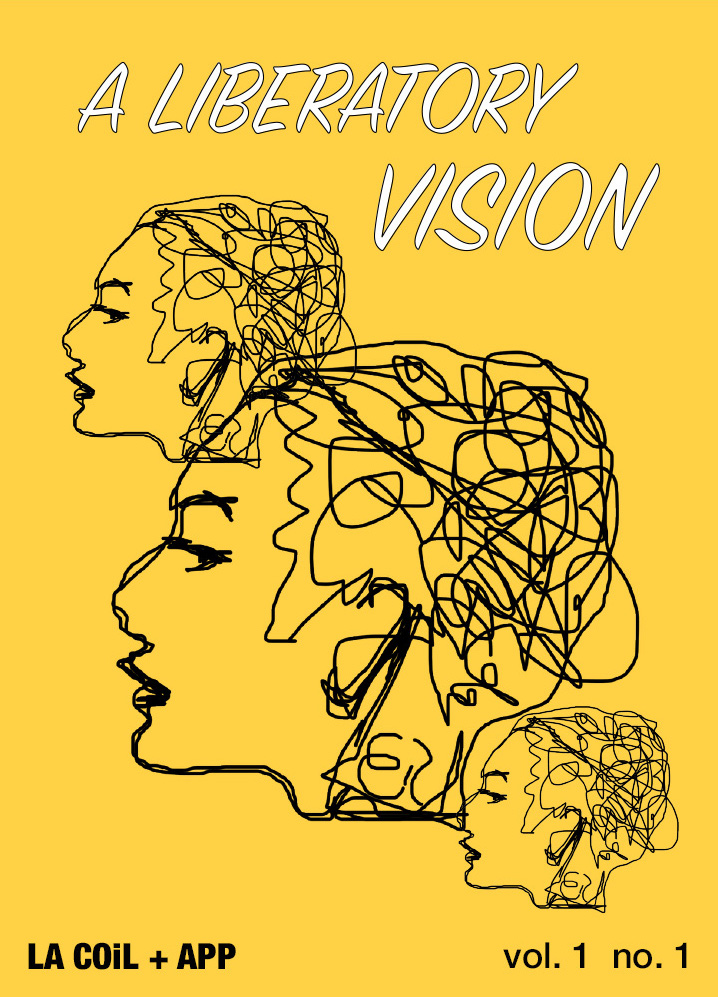 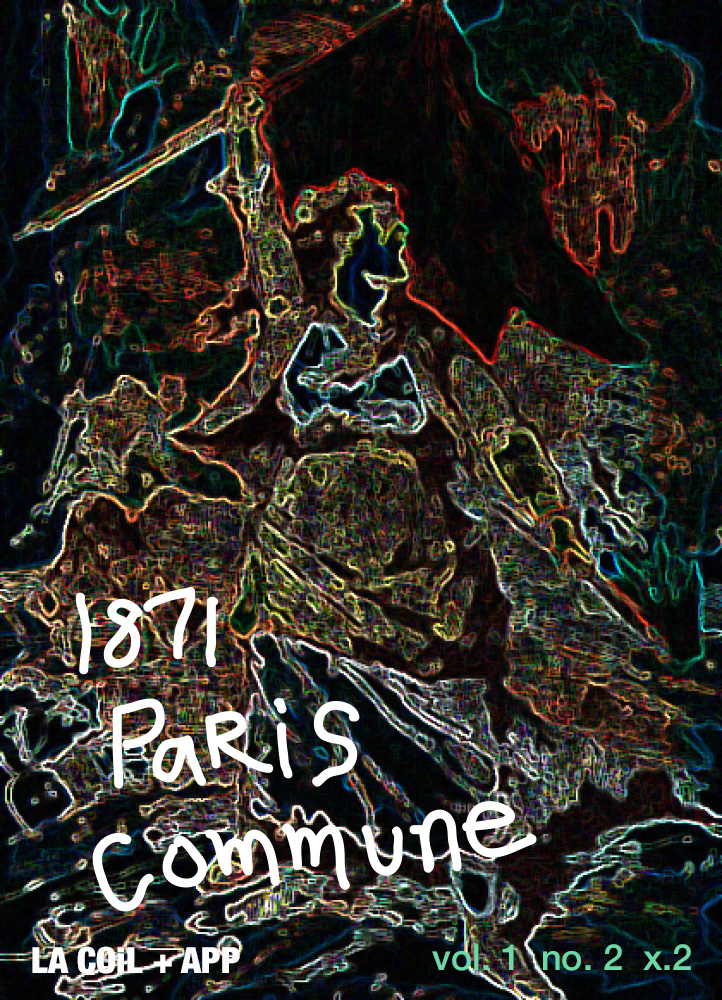 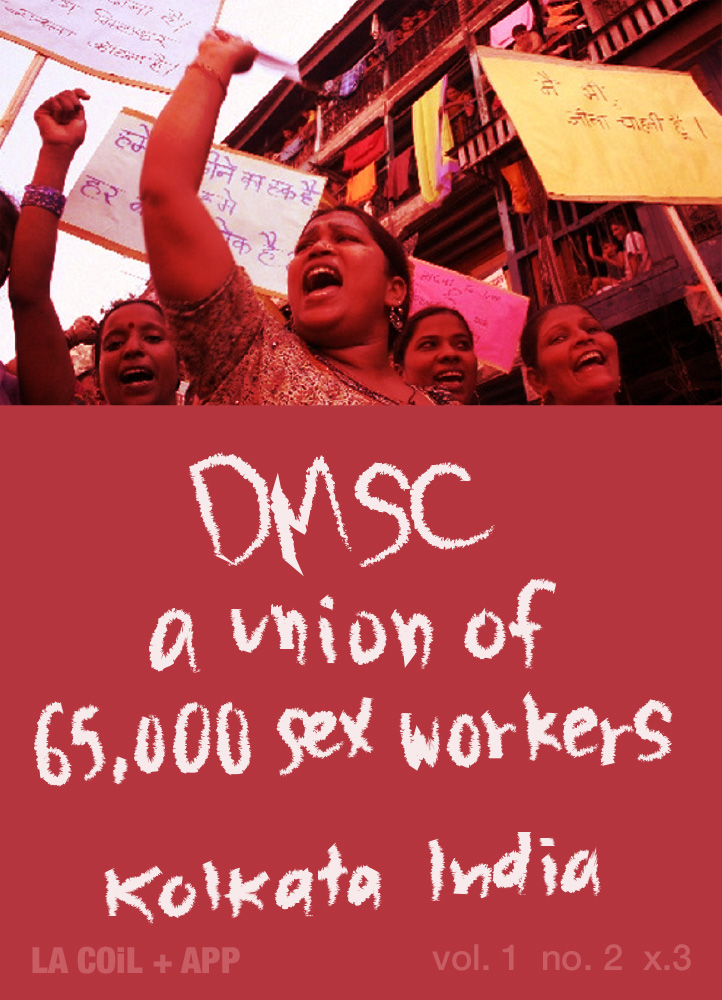 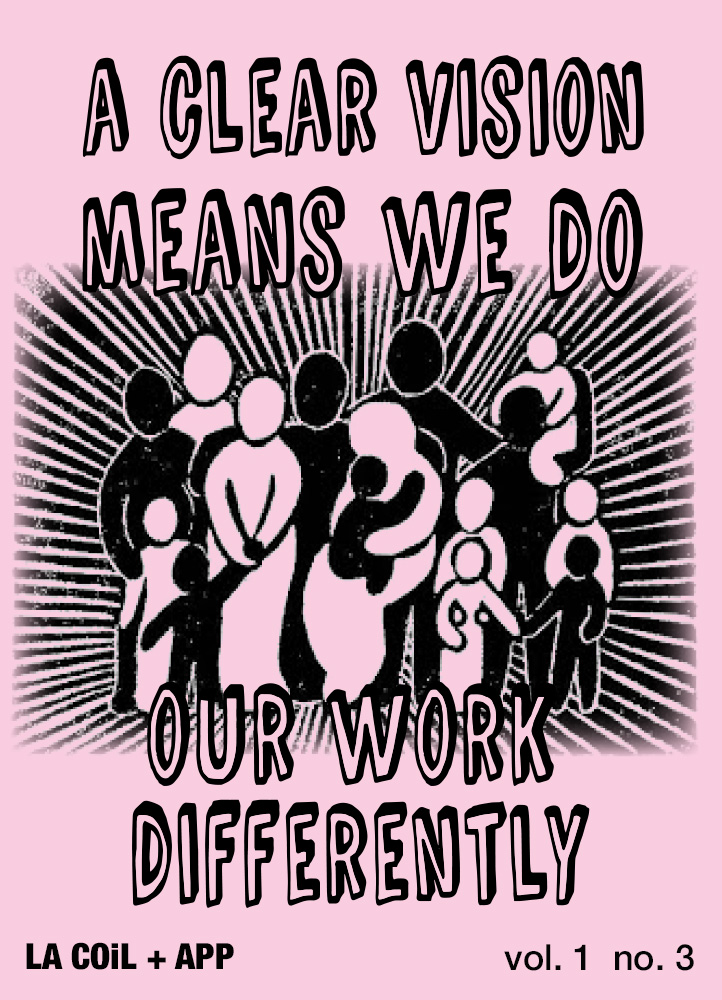 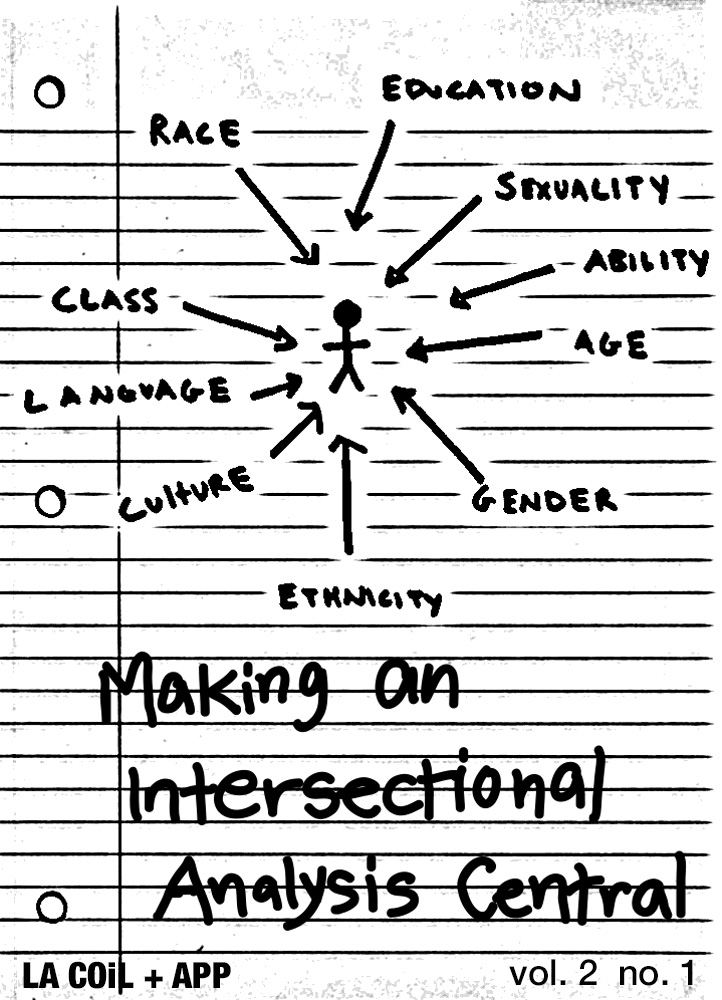 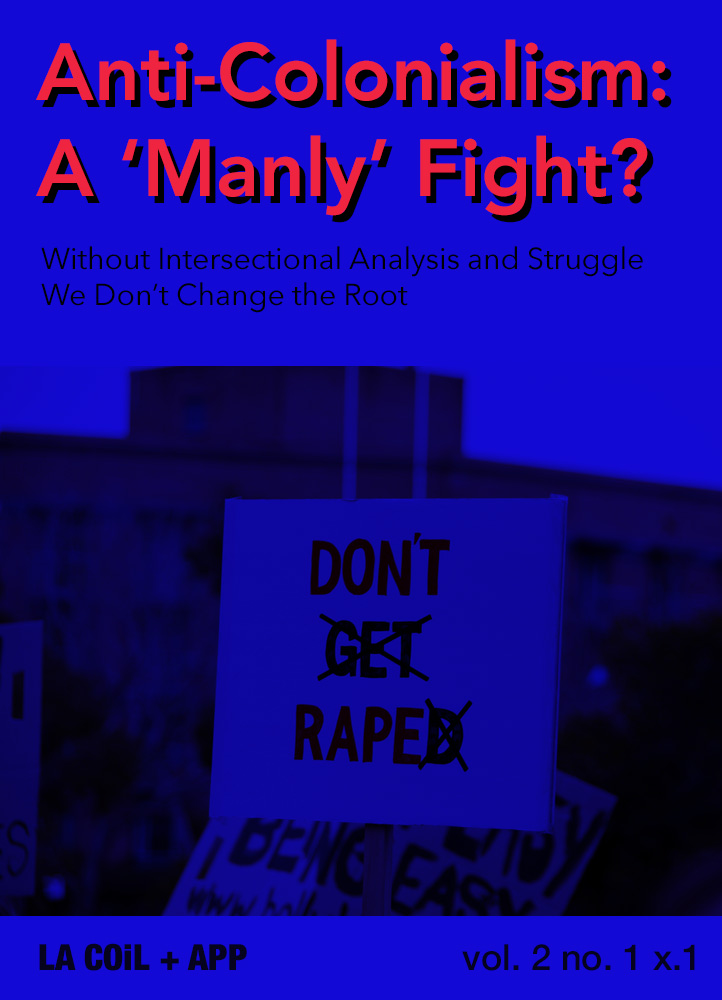 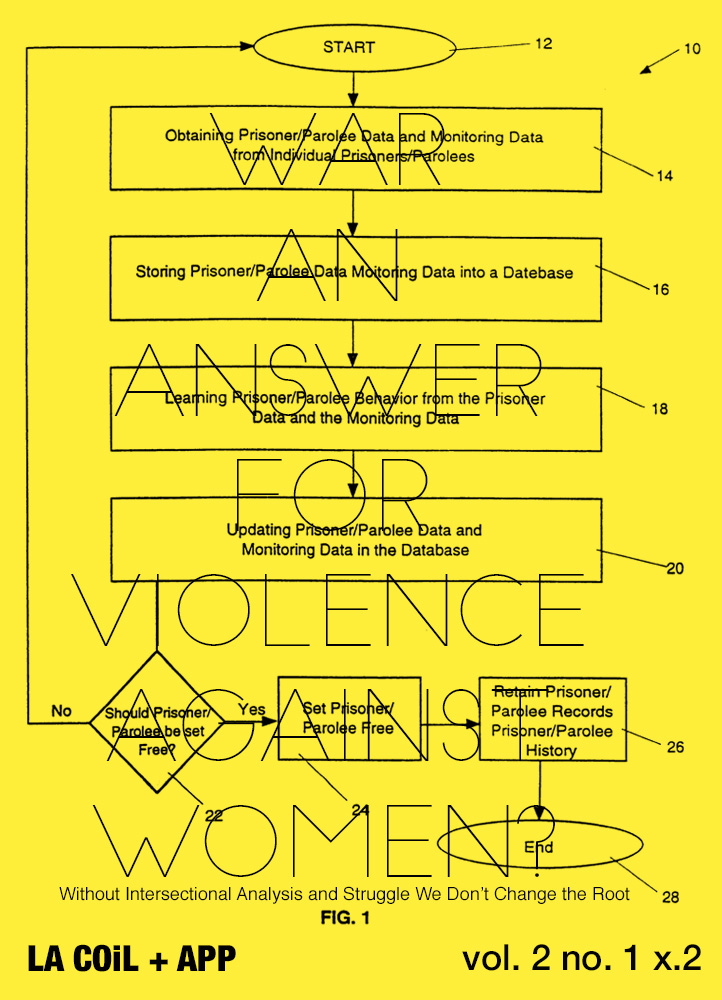 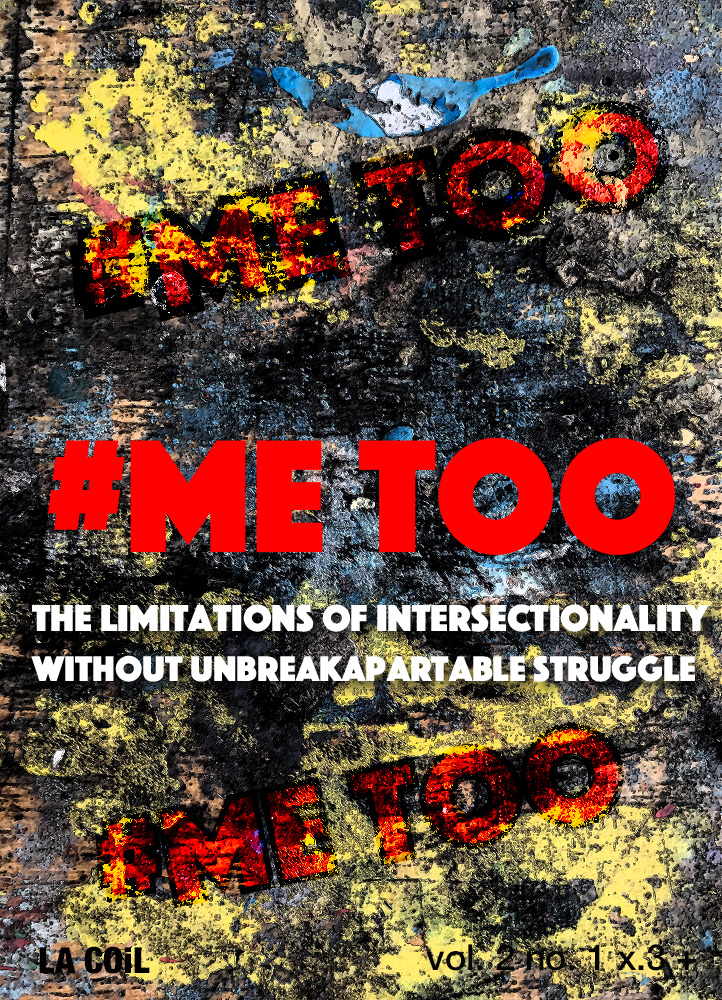 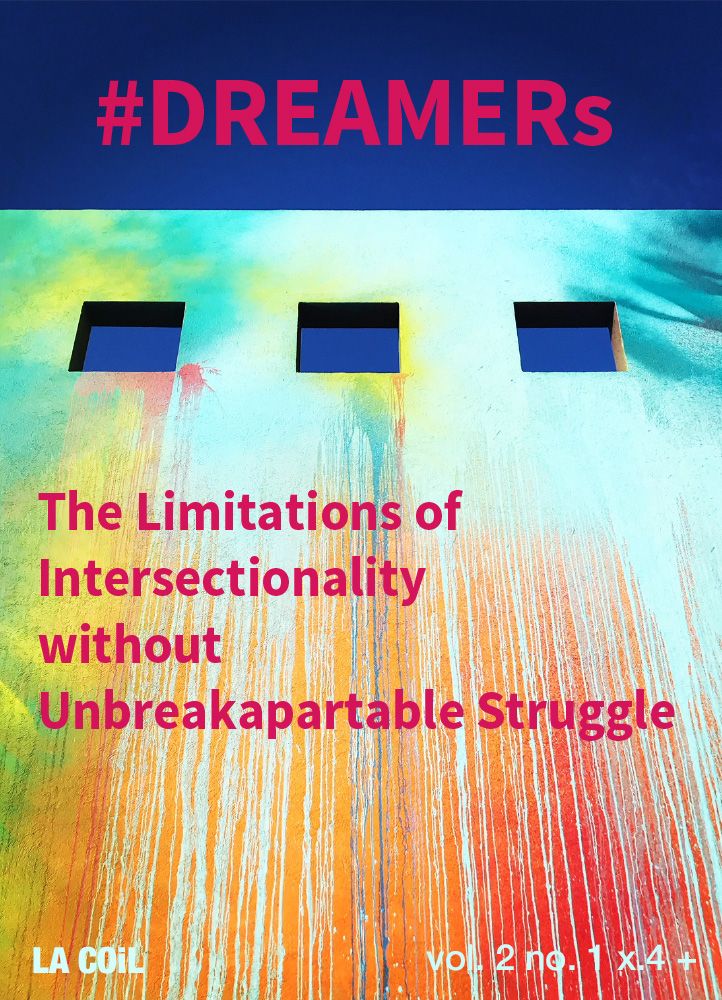 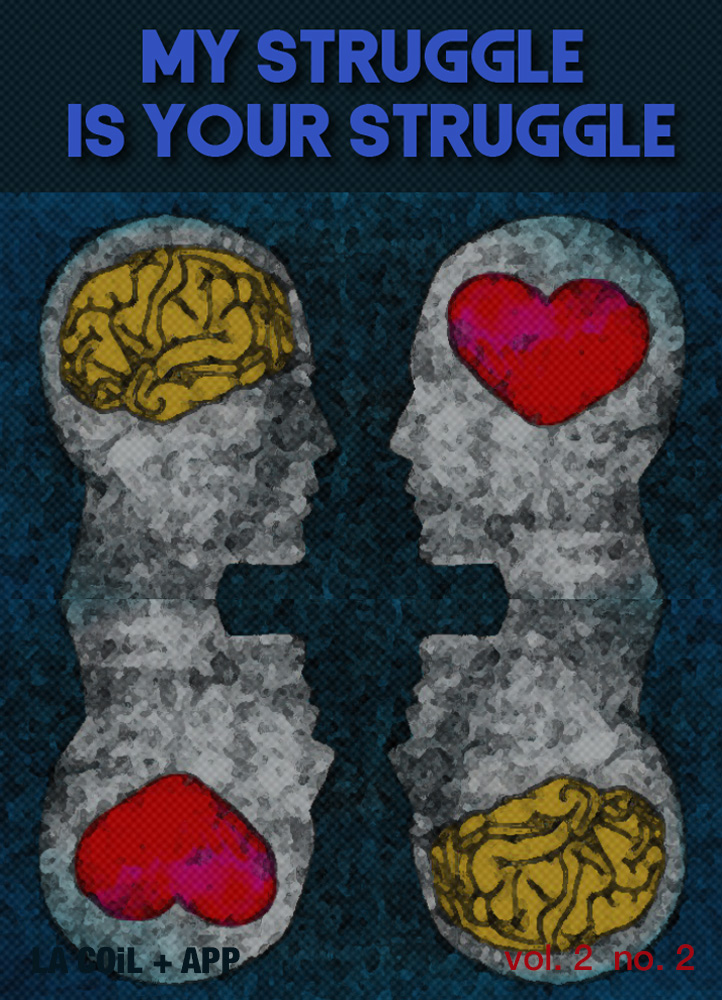 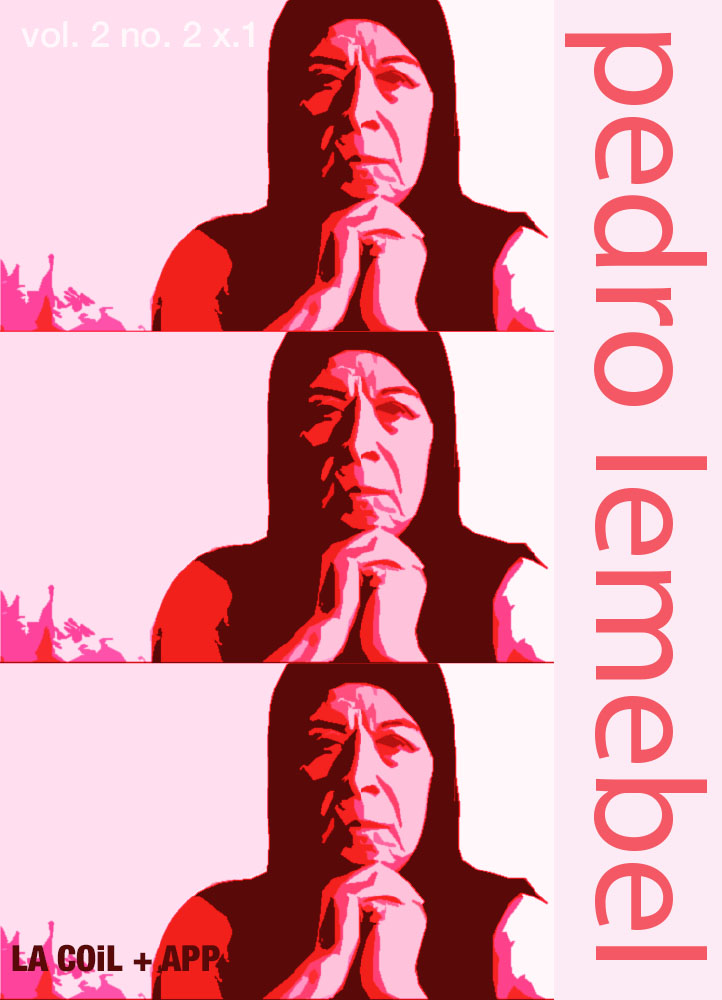 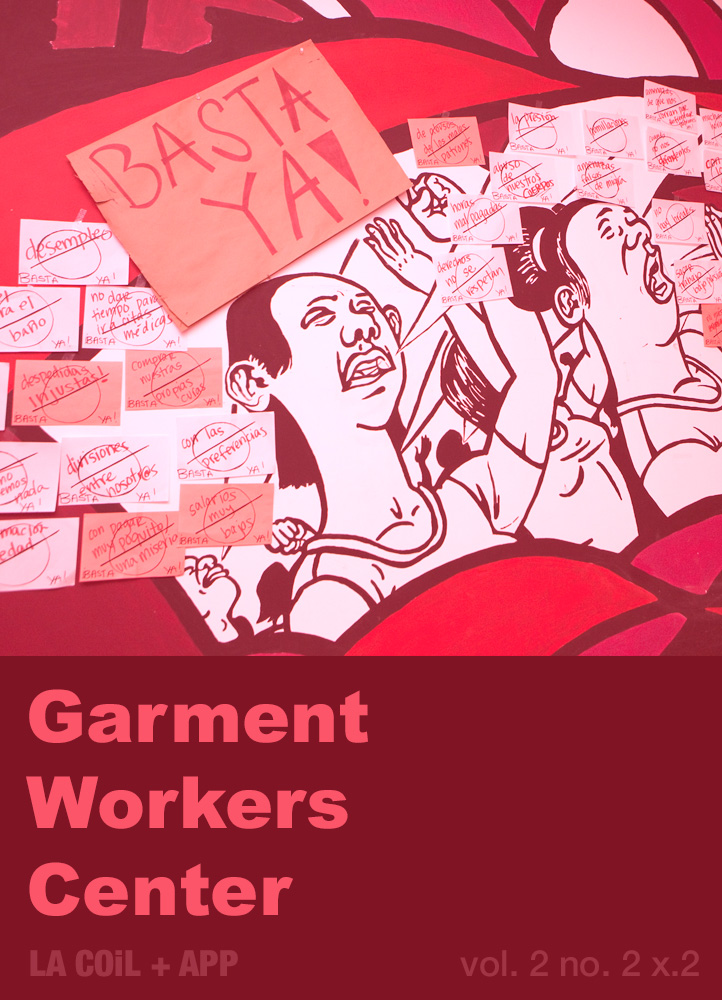 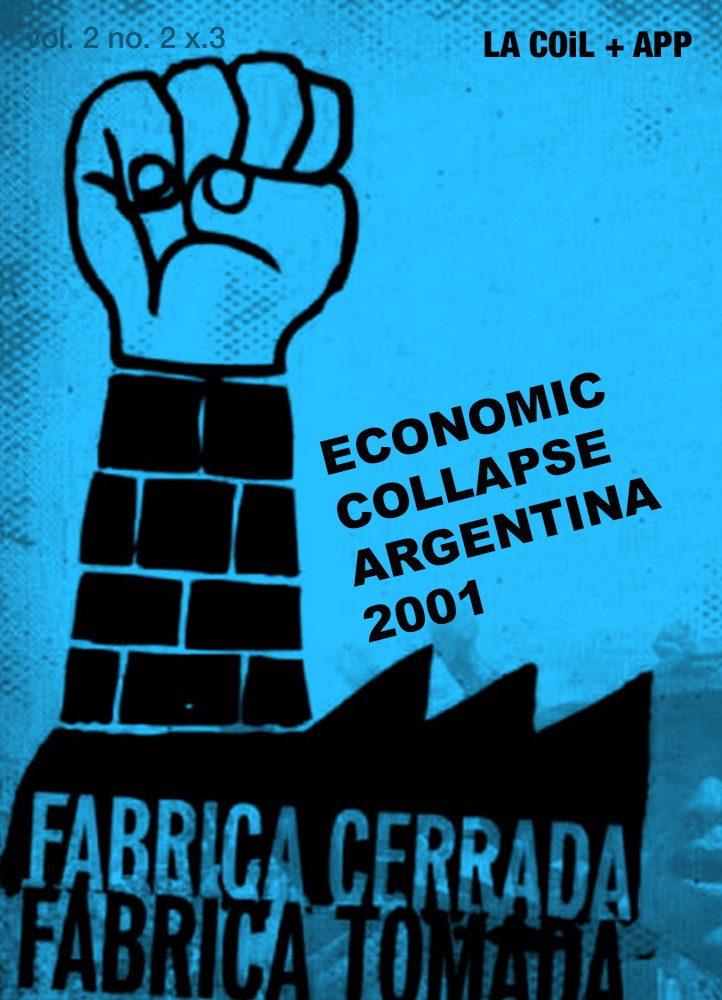 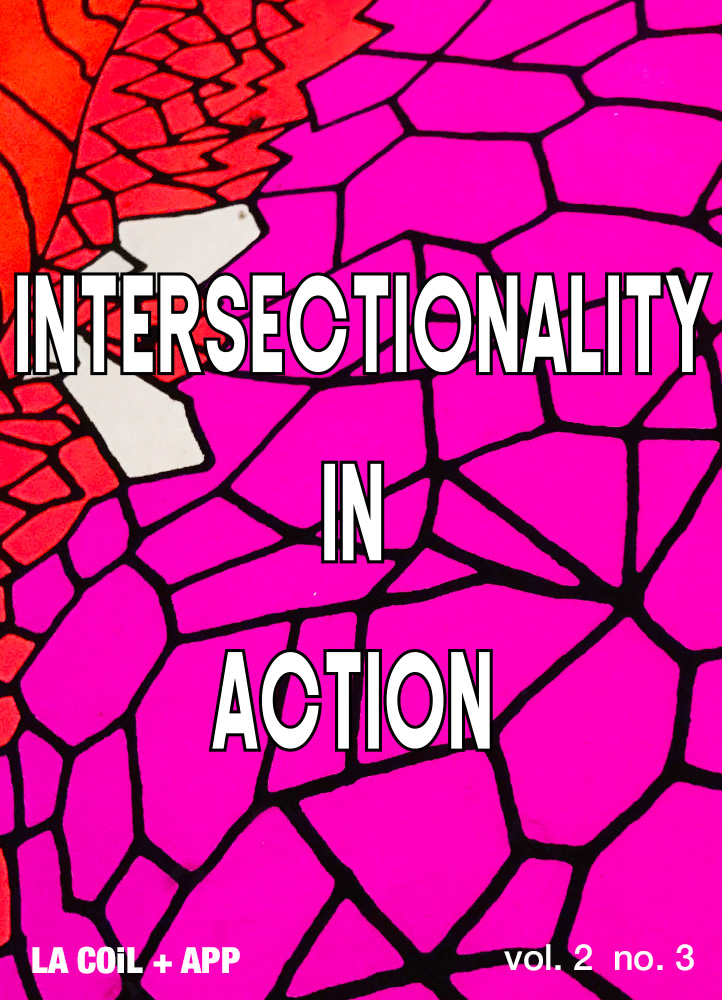 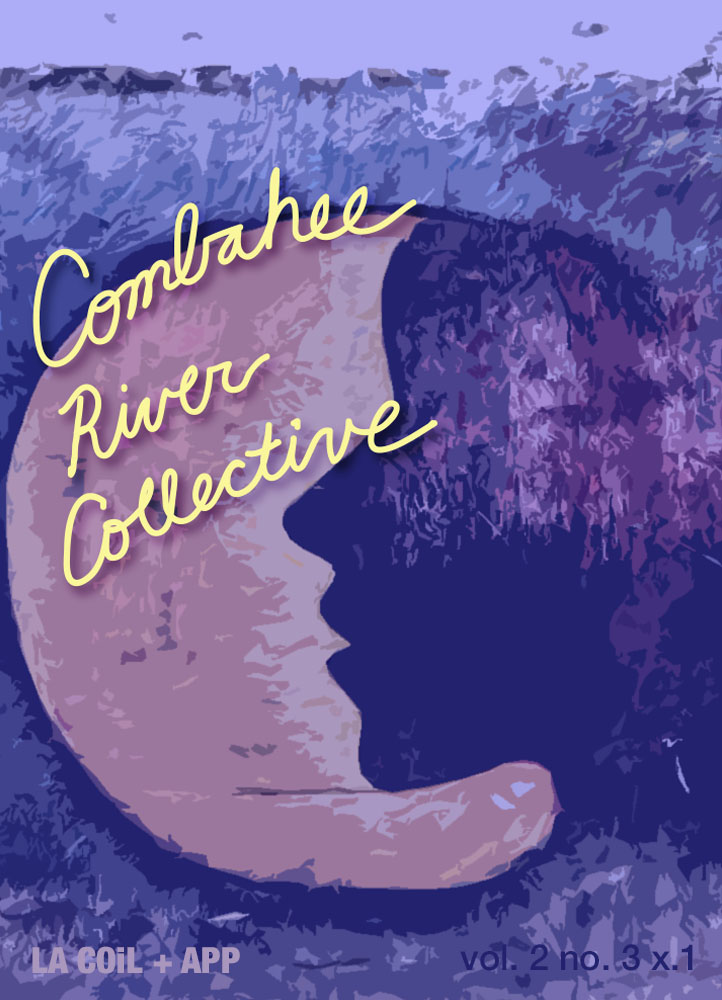 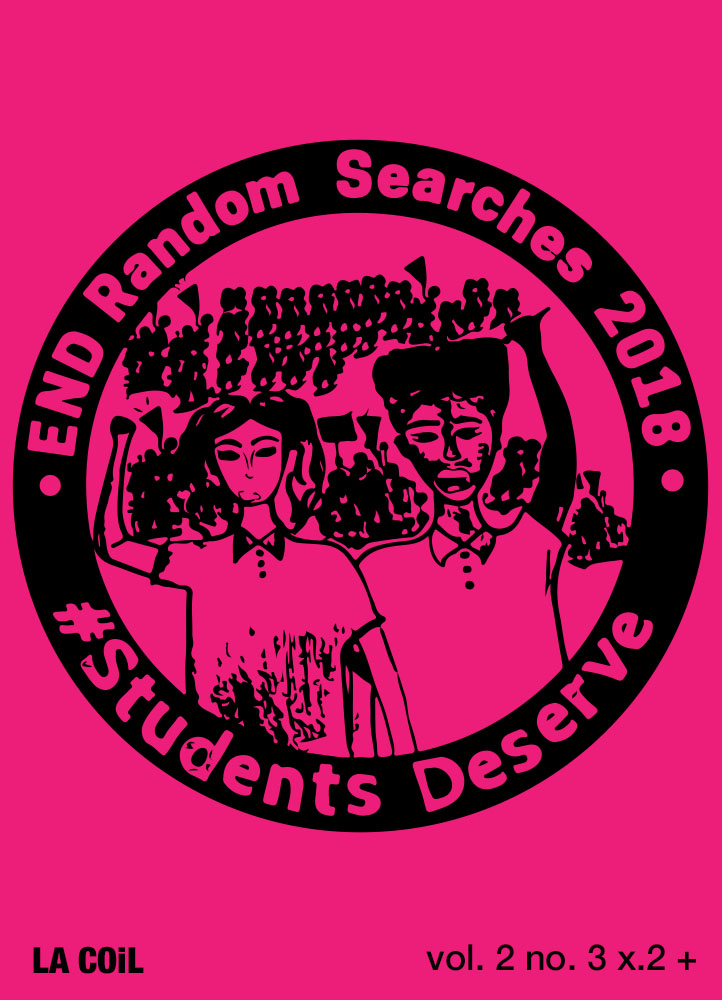 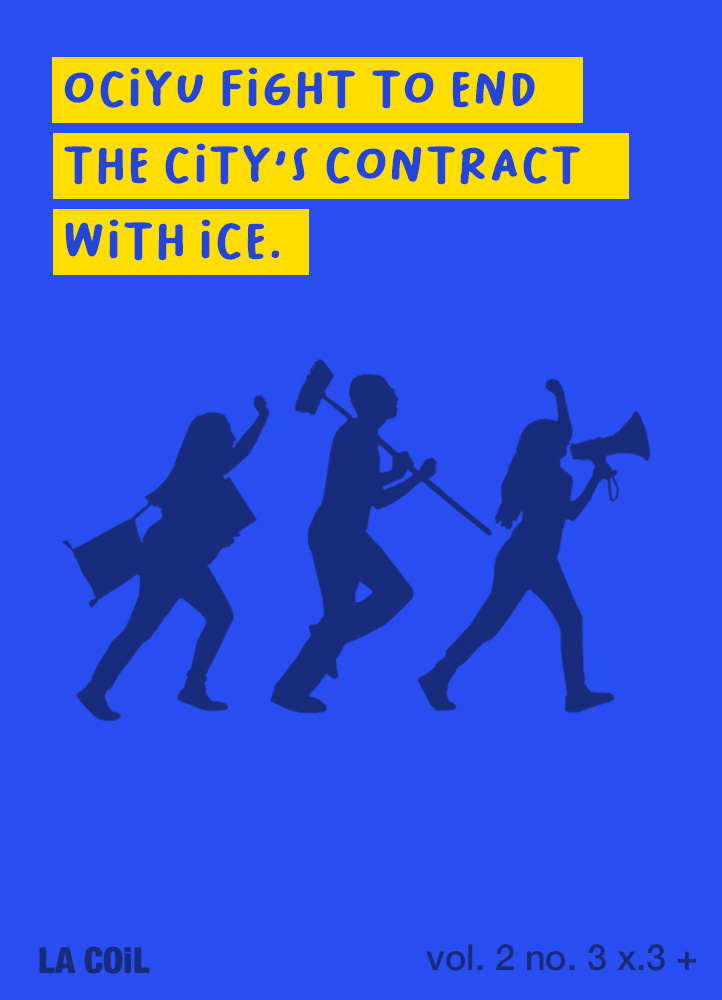 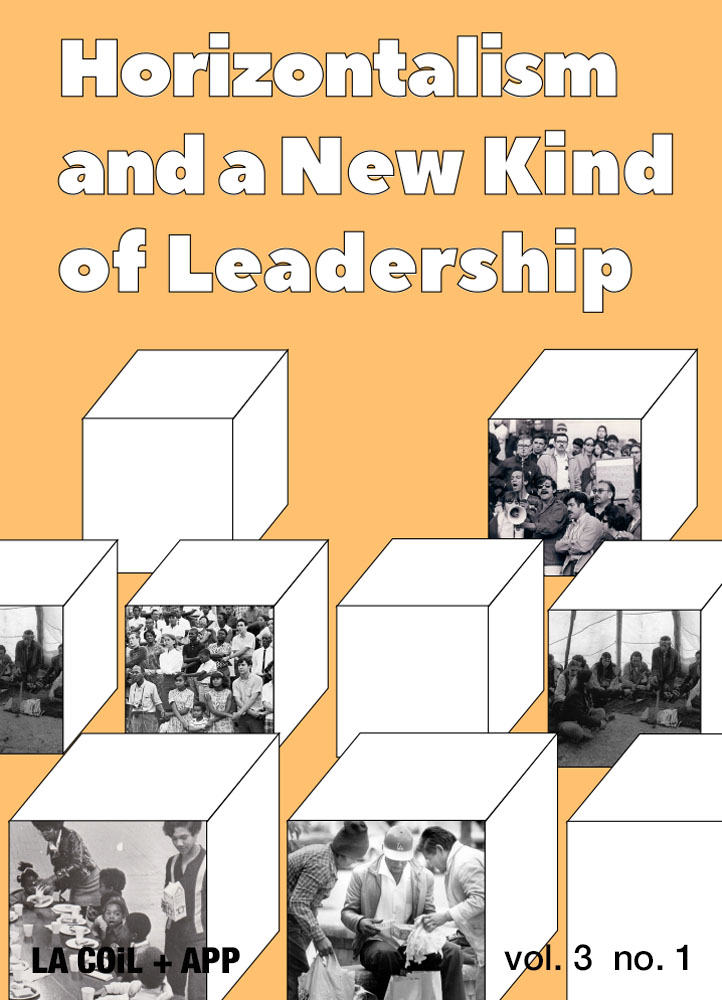 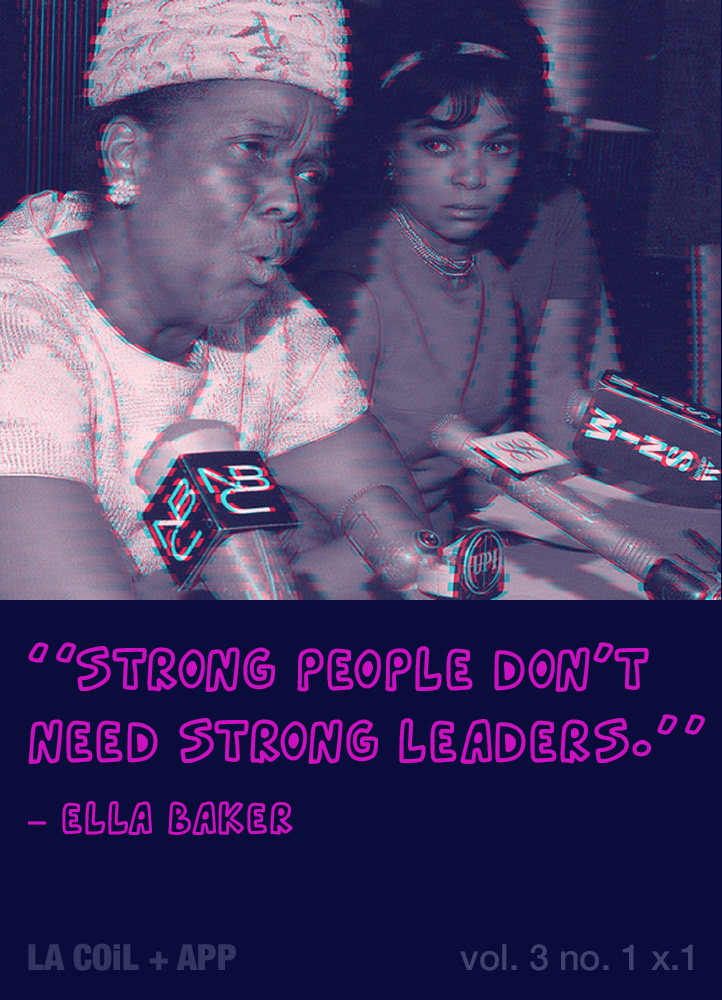 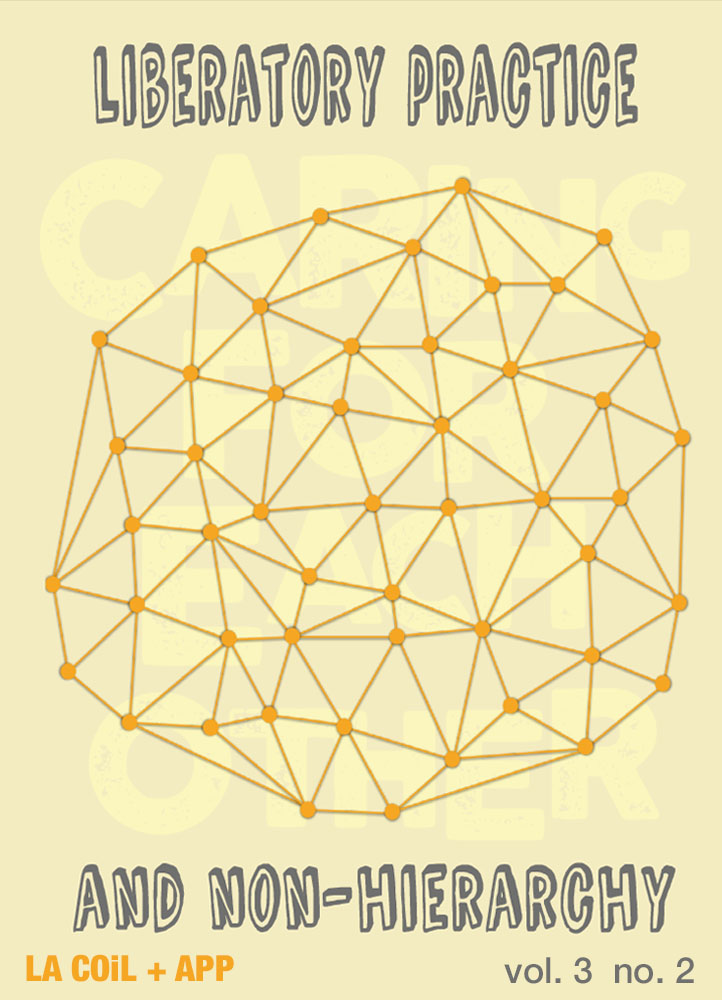 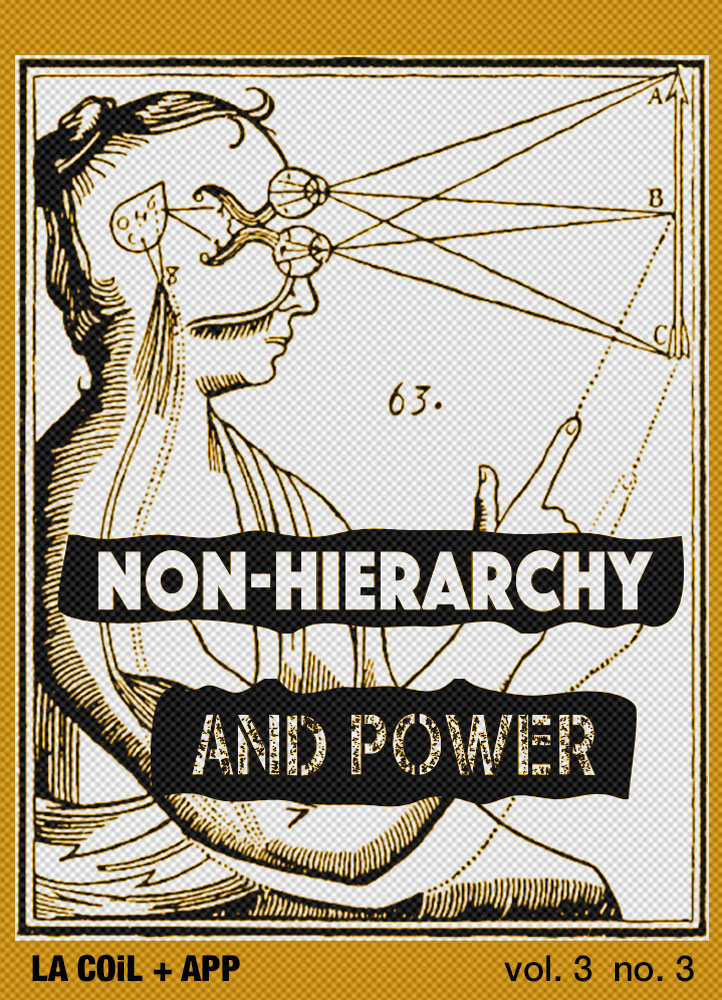 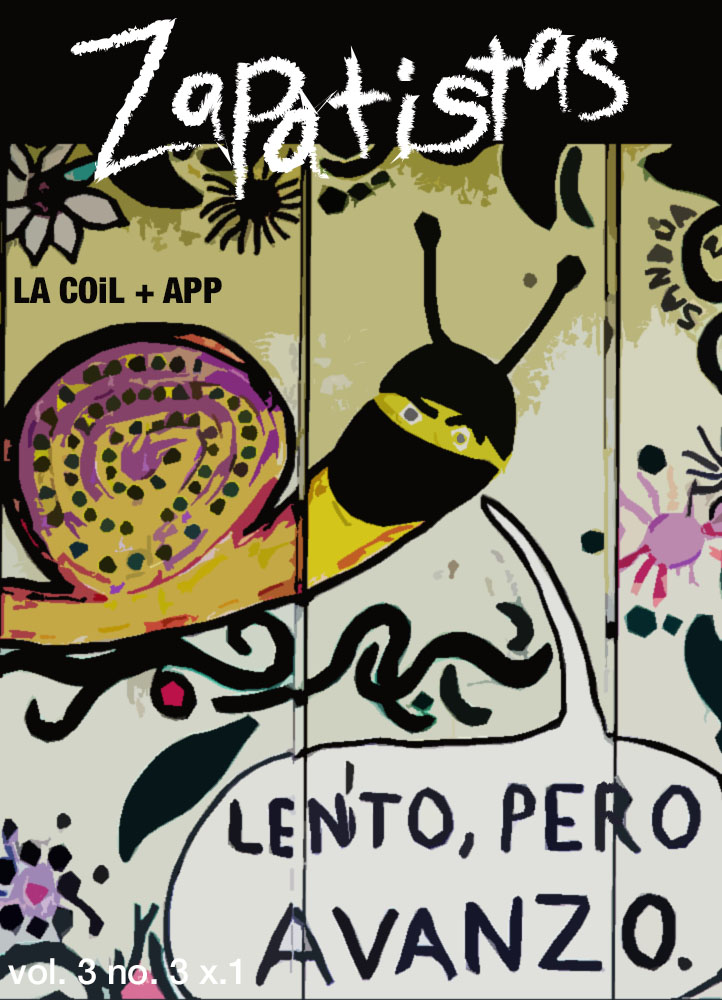 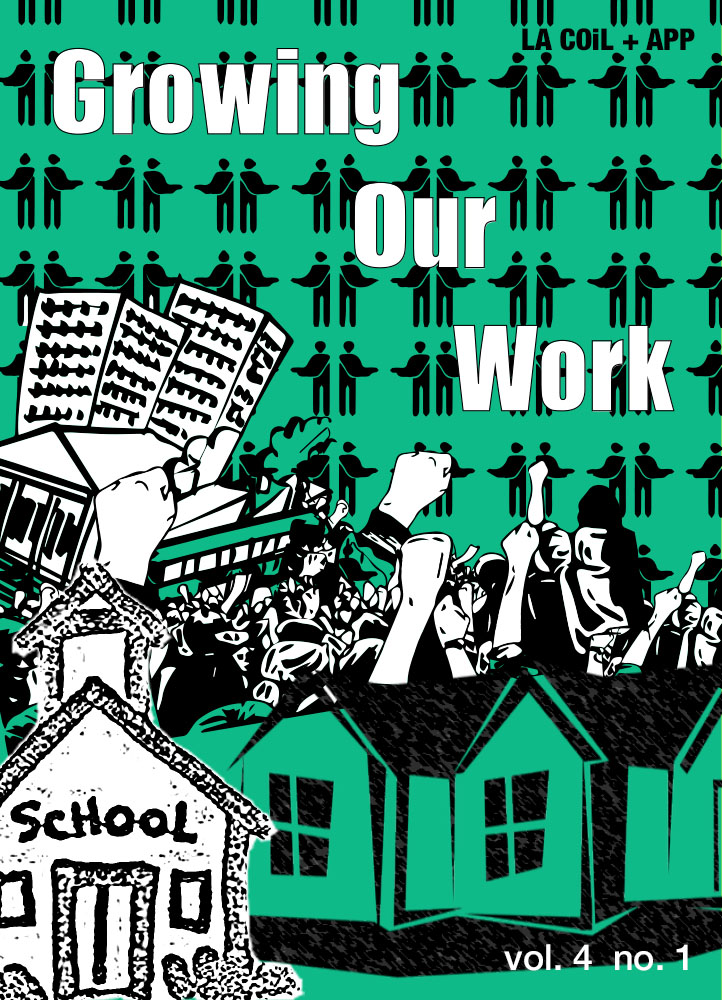 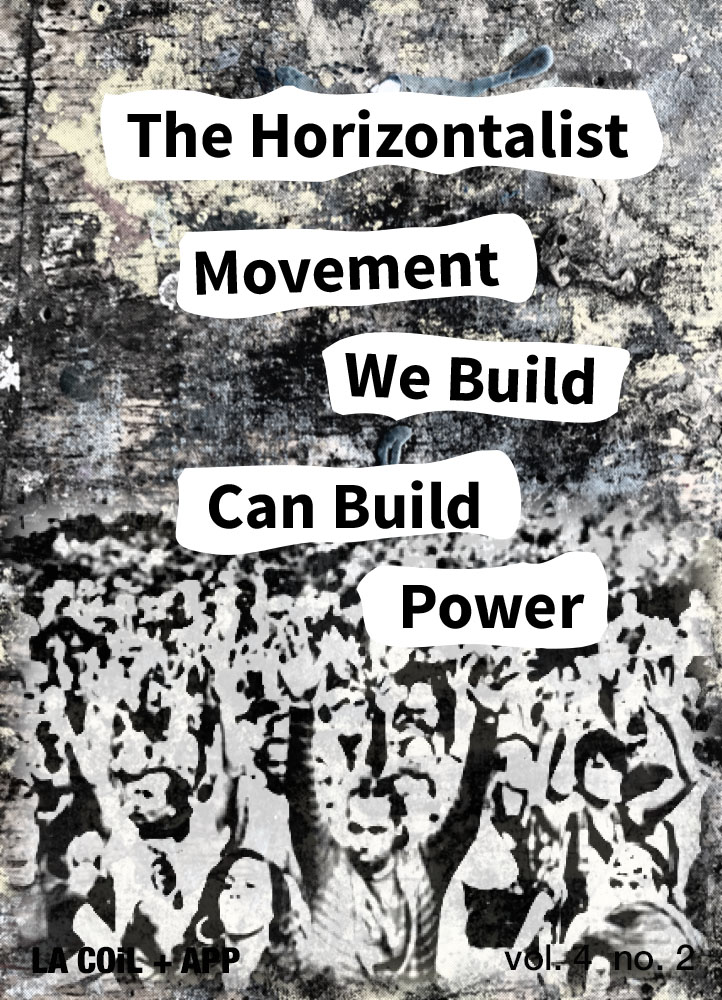